Parliamentary G7 in Brest: marine sciences at the forefront of discussions

You are here: Home / Home / Parliamentary G7 in Brest: marine sciences at the forefront of discuss... 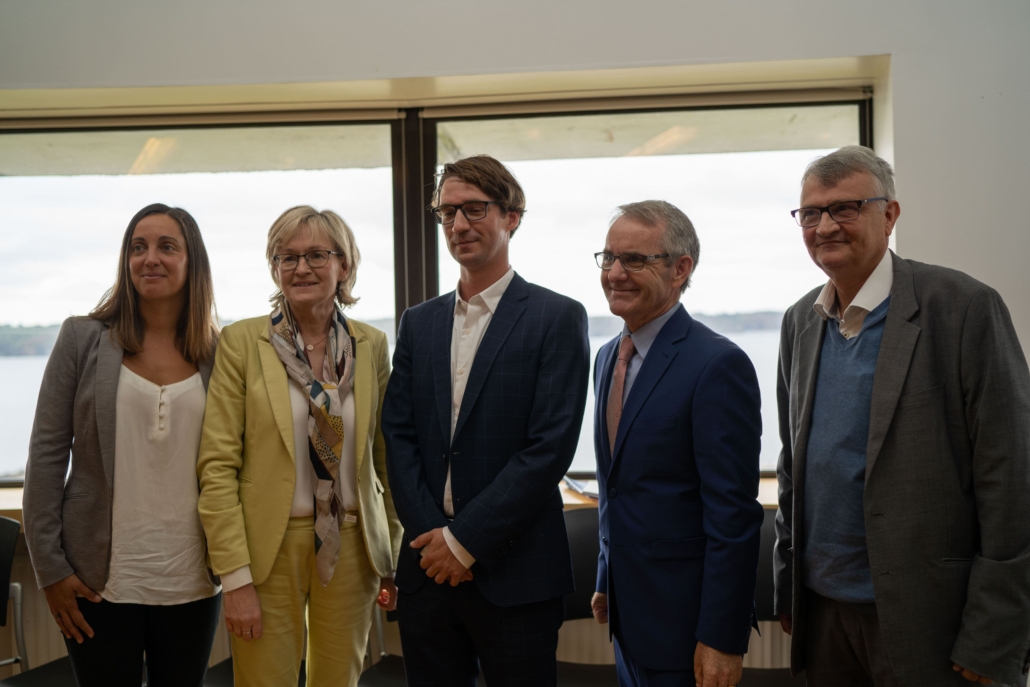 September 6th and 7th, the city of Brest hosted the G7 meeting of the Parliaments’ Presidents.

Invited by Richard Ferrand, the presidents of the National Assemblies of the participating countries discussed about current and future maritime issues, marine sciences and ocean conservation. They were welcomed on Friday morning by UBO and Ifremer with a visit to the European Institute for Marine Studies (IUEM) and Ifremer’s headquarters at the Technopôle Brest-Iroise.

The seven delegations attended presentations of research topics from researchers based on the Pointe du Diable site in Plouzané.

Denis Bailly, coordinator of the Ocean University Initiative, recalled “the importance of the ocean for humanity and the challenges in terms of climate, biodiversity, risks and development. After some news on ocean issues in international negotiations on the protection of the sea, he outlined the major challenges of the ecological and energy transition (maritime transport, marine protected areas, renewable marine energy), the importance of international cooperation in ocean governance and the development of policies for marine ecosystem management and marine spatial planning. Then he went on to review the European Union’s commitments to take action to strengthen international governance in the context of multilateralism, and stressed the need to develop knowledge through observation and research, and to develop science-policy interfaces, for more effective public action. »

These working meetings will feed into the agenda of the United Nations Decade of Ocean Sciences for Sustainable Development (2021-2030) and could lead to concrete draft legislation in the G7 countries.

Find here the release of the National Assembly following the visit: Joint statement by the G7 Assembly Presidents.

« The life and the well-being of humankind depend upon the health and the sustainable use of the oceans. The seas and oceans present us with extraordinary opportunities: this is a fragile wealth which must be protected as it is under threat. We strongly underline our concern regarding the degradation of the oceans and we, hereby, reaffirm the urgent necessity to undertake strategies which can protect the richness which the marine environment, the oceans and their biodiversity provide.» 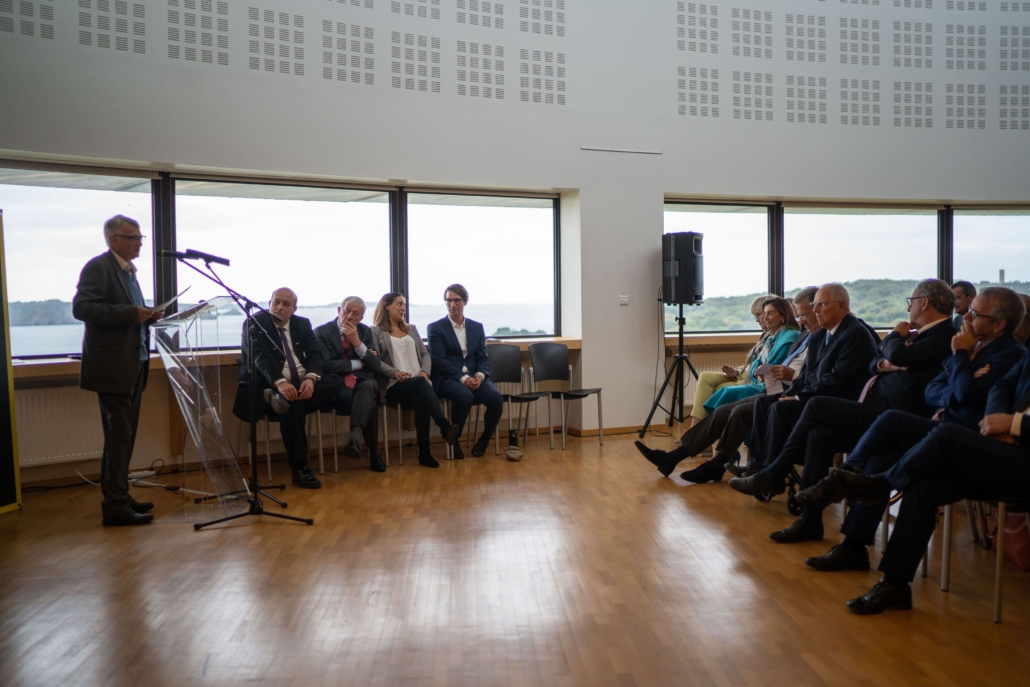 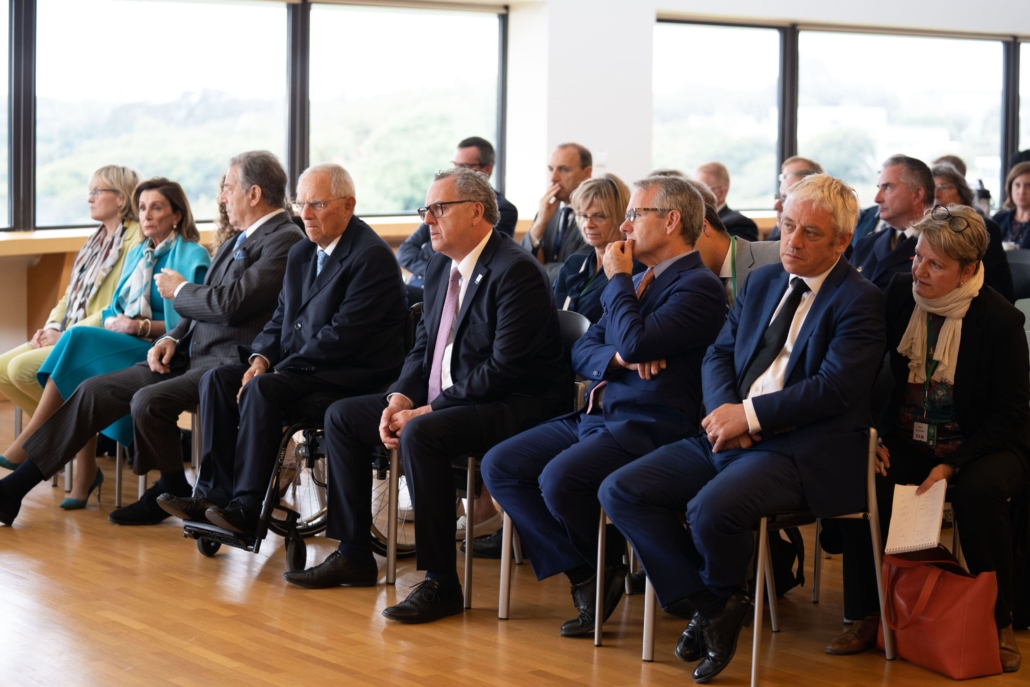 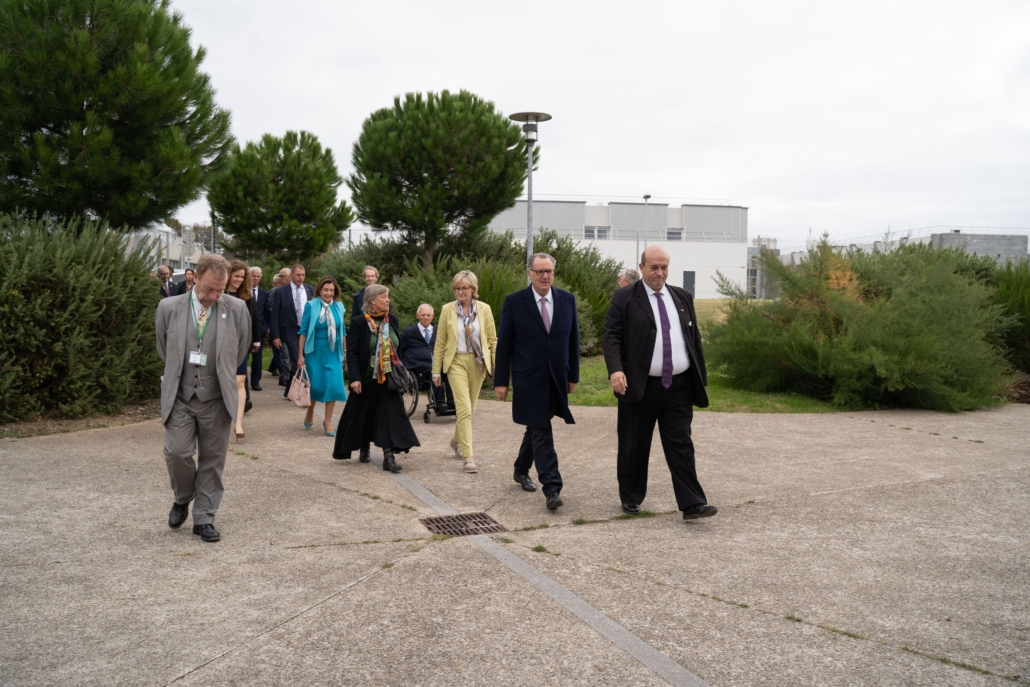 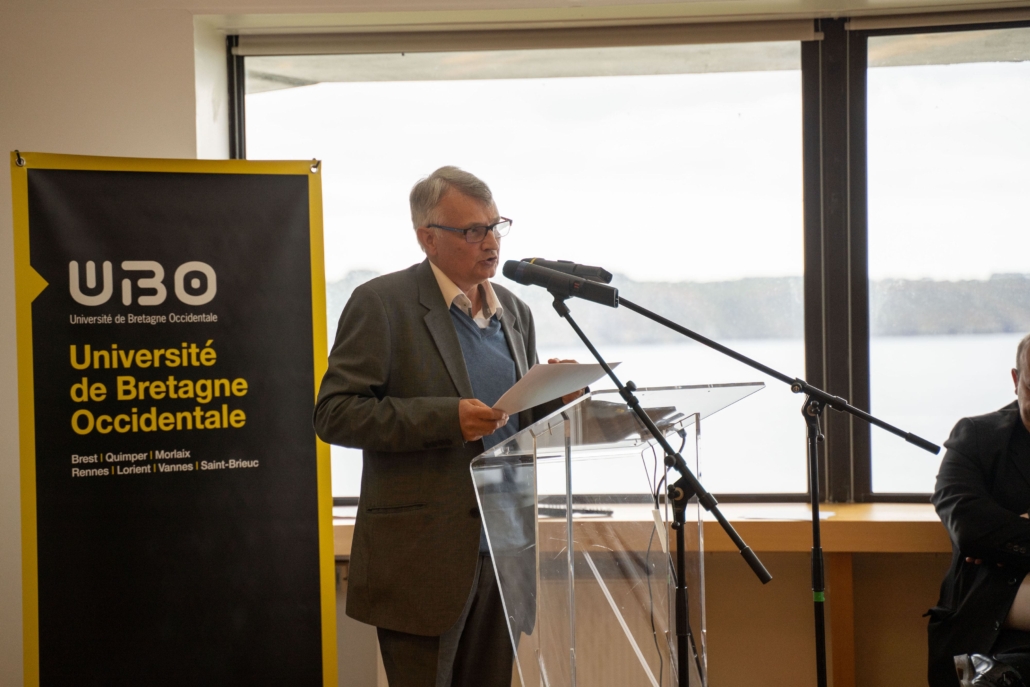