You are here: Home / Objectives

What is the United Nations University?

The University of Bres is implementing the Ocean University Initiative with the support of the French government, the Brittany Region, Brest Metropolis – through the Campus Mondial de la Mer – and the French Agency for Biodiversity.

The United Nations University (UNU) is an autonomous and decentralized academic organization supported by the United Nations General Assembly and UNESCO. The UNU’s mission is to develop research and education actions in areas that concern the United Nations, its agencies and Member States. Officially established in 1972, on the initiative of Japan, the United States and France, the UNU is comprised of 13 institutes and programs located in 12 countries each with its own Director, advisory board and staff. The headquarters are based in Tokyo, Japan (UNU Centre), the Vice-Rectorate is located in Bonn, Germany and administrative services are in Malaysia. 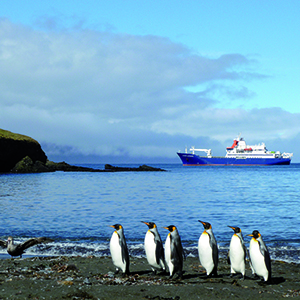 The UNU institutes are thematic centers which develop and implement research and training programs in their thematic area. Also, these institutes act as think tanks operating as a bridge between academia and public policy. They are dedicated to promoting international collaborative research projects and mobilizing the expertise of renowned academics. In terms of education, the UNU primarily focuses on capacity building of executives in developing countries. The UNU institutes pertain to the internationalization of Masters and PhD programs by delivering degrees or joint degrees in partnership with national universities. They represent a unique international cooperation network combining research and education. 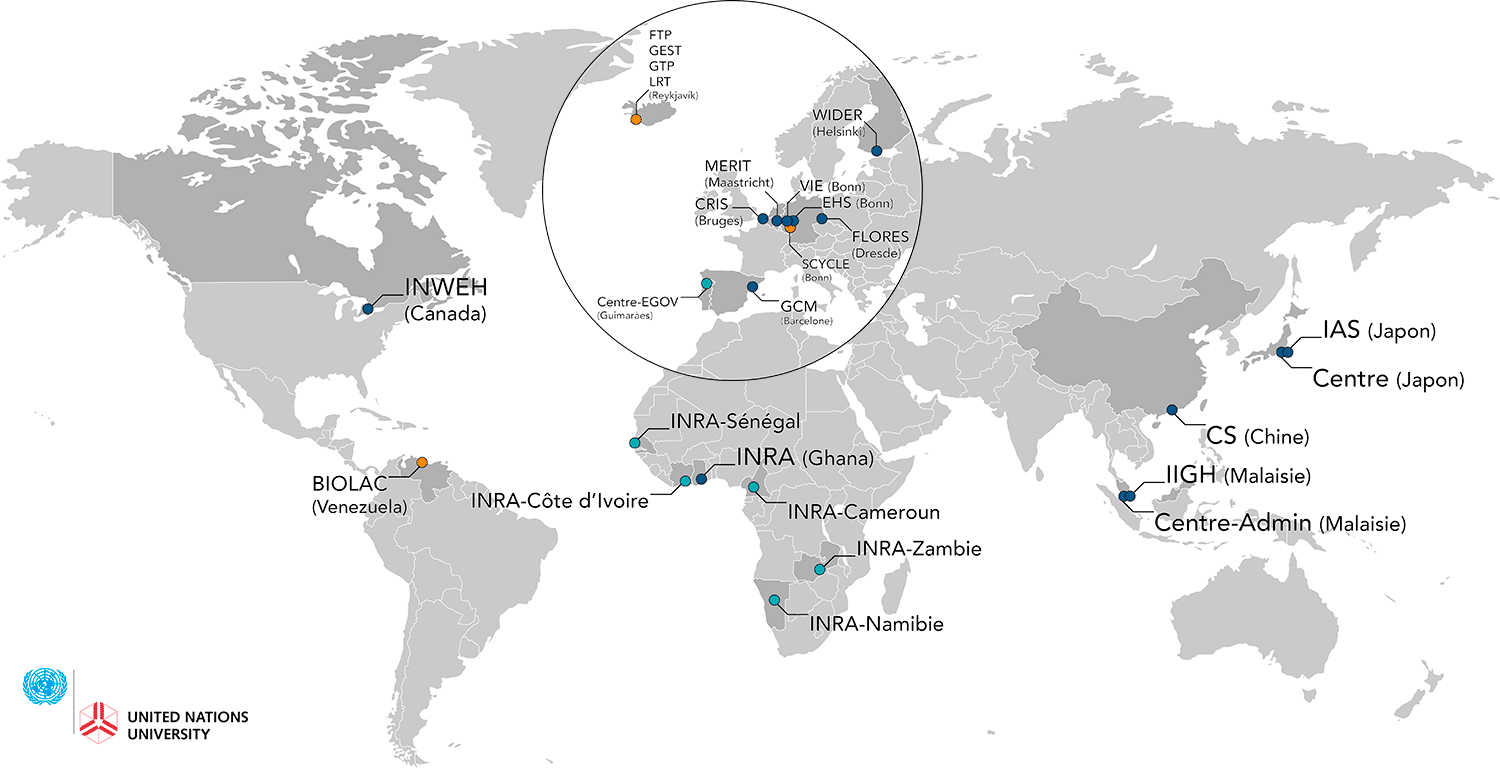 Why does the Université de Bretagne Occidentale support the idea of a UNU institute devoted to the ocean and coasts in Brest?

Established in a maritime region by nature, at the heart of a research and academic environment which gathers over 7000 scientists and academics, the Université de Bretagne Occidentale has developed excellence in marine science.
Founded in 1997, the European Institute for Marine Studies is a department of the Université de Bretagne Occidentale (UBO), an Earth and Space science observatory, which federates over 400 UBO, National Center for Scientific Research (CNRS), French National Research Institute for Sustainable Development (IRD), and Ifremer staff members and together with 200 Masters students and as many PhD candidates. Because of its scope and foundation, this research ecosystem meets the conditions to allow the UBO to support a United Nations University Institute dedicated to the science and governance of the ocean and coasts. I am utterly convinced that this institute will be a fundamental tool to unify French skills and interests’ global influence regarding the ocean, based on the United Nations University goals.

France does not host any UNU institute on its territory, while the headquarters of UNESCO and, in particular, the Intergovernmental Oceanographic Commission are in Paris. Moreover, France is one of the leading nations in oceanographic research (mainly located at the tip of Brittany). This excellence is recognized both nationally and internationally.

international cooperation, in developing countries in particular. The establishment of a UNU-OCEAN institute in France would aim at reinforcing cooperation in support to the international maritime agenda in the context of SDG, the Future Earth dynamic and the decade of Ocean Science for Sustainable Development (2021-2030) lead by the Intergovernmental Oceanographic Commission (IOC).

France is a major maritime player. With the world’s second largest Exclusive Economic Zone (EEZ), it has responsibilities over the entire ocean at all latitudes. France must make sure that the voice of the ocean and coats is heard within the UN, in particular, as a Member State of international conventions: conventions dedicated to maritime issues such as the United Nations Convention on the Law of the Sea (UNCLOS), Regional Seas Conventions or more general conventions such as the Convention on Biological Diversity (CBD) and the United Nations Framework Convention on Climate Change (UNFCCC).
France is also a key player in oceanographic research, which includes all subjects in earth, life, environment, human and social sciences. Whether it is basic (fundamental) research, applied research or education, the national marine and coastal science community is very active in terms of

A UNU-OCEAN institute: filling a gap in the UNU network

UNU is committed to the United Nations Sustainable Development Goals (SDG): UNU aims to cover all its 17 objectives. The issue of water management is generally addressed by an institute (UNU-INWEH), which concentrates its action mainly on continental waters. Fishery resources are also being addressed by the Icelandic UNU-FTP through training programmes. This programme addresses the relationship between people and the ocean through fisheries exploitation. The UNUFTP programme also develops two research projects:
• “Blue growth in Small Island Developing States Initiative”,
• FarFish on the development of sustainable fishing by European vessels in waters outside European jurisdiction.
The ocean and coasts as such are not a specific theme of an existing institute. The importance of the ocean on land is, however, underscored by the UNU in its communication, both given that it covers three-quarters of the planet, and that there are strong interconnections with land. The ocean and coastlines are also a central theme of the work of several UN agencies and conventions. 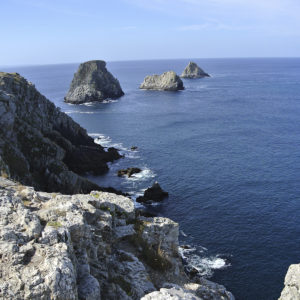 Giving the ocean and coasts their United Nations University

Requirements for the establishment of a UNU institute

The establishment of a UNU Institute requires the signature of an international bilateral agreement between the host country and the UNU, as well as a nonexpendable initial contribution to the UNU endowment fund.
The international agreement provides the UNU institute and its staff members the benefits granted to international organizations.
The interests generated by the contribution to the endowment fund constitute the basic funds for the institutes which develop their research and academic program according to their ability to raise additional funds. Depending on the case, these may be additional contributions to the endowment fund, contractual contributions to the functioning of the institute (state, local authorities or research institutes) or projects. Related United Nations programmes and funding (Global Environment Facility, World Bank) are examples of project development opportunities for UNU institutes.

A steering committee was set up in order to bring about a unifying, coherent and ambitious project. This steering committee brings together scientists across all horizons in marine and coastal sciences.
The European Institute for Marine Studies (IUEM), in charge of the implementation of the project, has been labelled as “Graduate School”, under the name ISblue (Interdisciplinary School for the Blue Planet), with the support of the French Programme “Investments for the Future”. It reinforces the European Institute for Marine Studies specialization in the ocean and coasts.
The project has strong national institutional support. Moreover, the expectations of United Nations agencies concerning such a structure dedicated to the sea is strong. From the point of view of research, the agenda of international negotiations in the busy ocean topic (law of the sea, climate change, biodiversity, coastal risks, blue growth …) generates a strong demand for international cooperation.

From the point of view of education, the opportunities are: 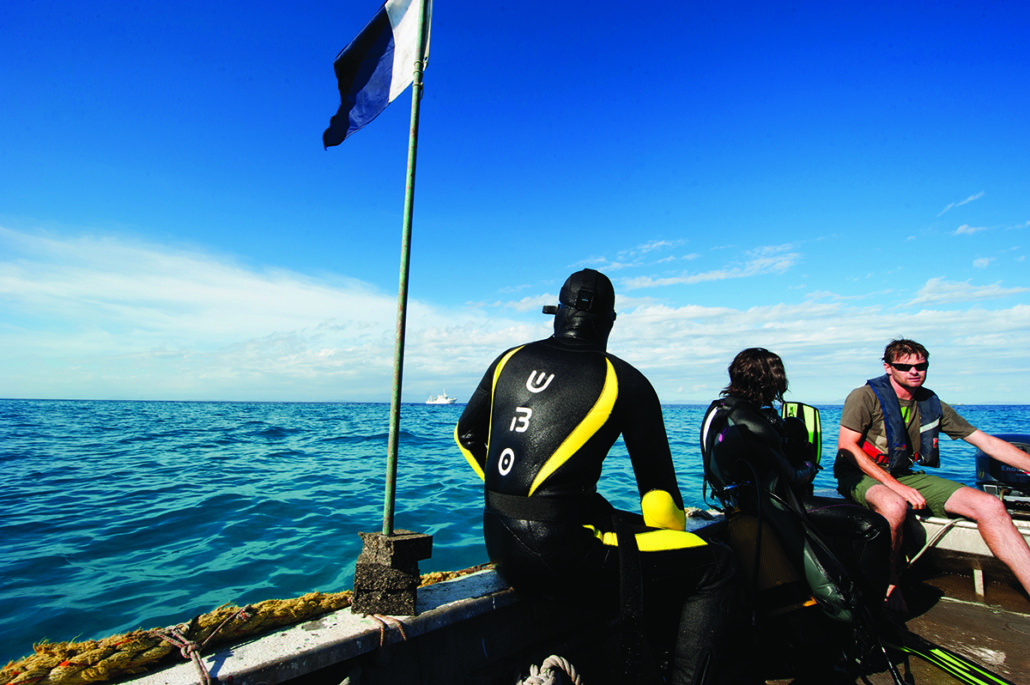 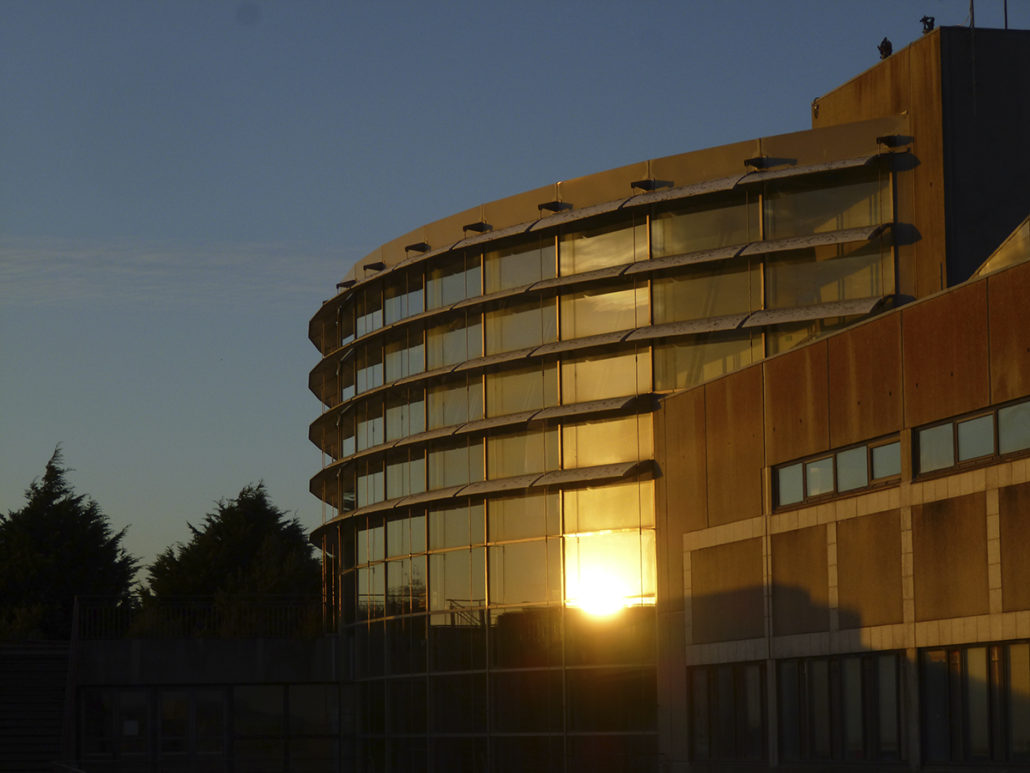 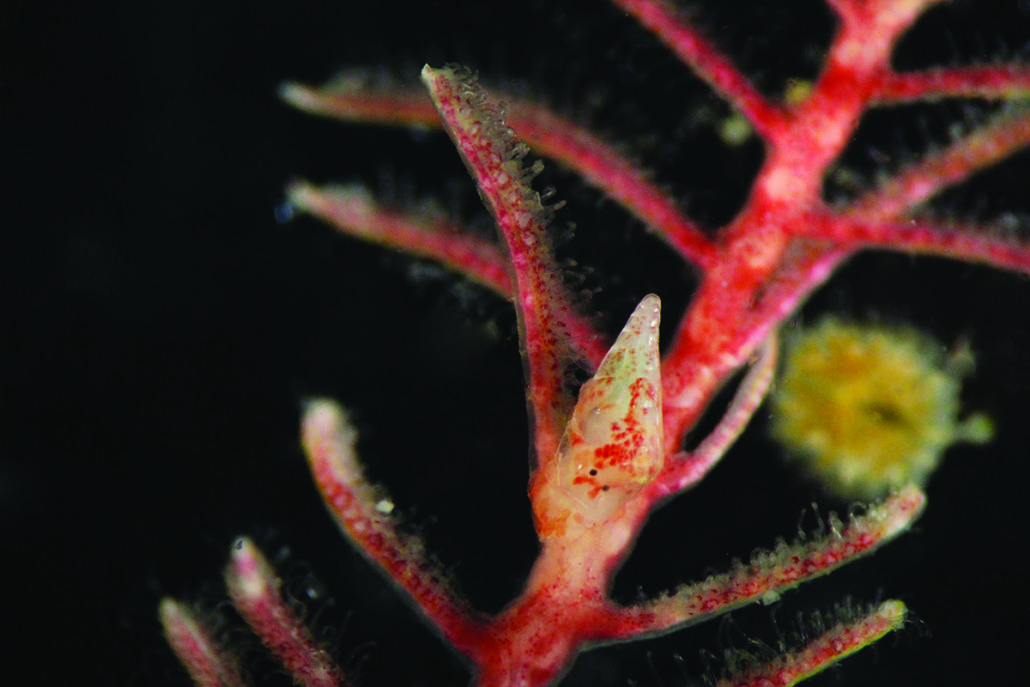