After a disrupted year, it’s time to review the past events. 2020 was qualified as a “Super Year” for the ocean and biodiversity, as the political agenda included many deadlines (UN negotiations on the High Seas Treaty, UN Ocean Conference, IUCN World Congress, COP 15 biodiversity, COP 26 climate, etc.). However, protection issues are nonetheless a priority. And even if many of its international meetings have been postponed, the discussions have continued. The Ocean University Initiative (OUI) team has followed those developments.

Following the #VirtualBlueCOP25, which aimed to bring the key international ocean & climate events closer to citizens, an international partnership was set up this year: the #VirtualBlueDecade. The platform was officially launched on World Ocean Day on June 8, 2020, with three online events covering different time zones (Atlantic, Pacific and Indian Ocean). This initiative has been labeled the “United Nations Decade of Ocean Sciences for Sustainable Development”. #VirtualBlueDecade intends to gather the ocean, biodiversity and climate change communities together around the international agenda at the science-policy interface with the least possible environmental impact.

These online events have obviously taken on their full value during the current year of lockdown, but the core of the project is to open up expert discussions to as many people as possible while minimizing conference-to-conference travel over time.

The #VirtualBlueDecade platform is offering a series of interactive webinars in early 2021 to further decrypt international issues. Between three and four experts will be invited per event to discuss a current topic in a short, interactive format. Participants will then have the opportunity to converse directly with the speakers in a more informal set-up to facilitate dialogue.

The first event will be linked to the “ocean” motions adopted by the IUCN – International Union for Conservation of Nature – to structure its action in the coming years, and in particular in the framework of the upcoming negotiations for the COP15 of the Convention on Biological Diversity. The second event will focus on the discussions of the Ocean Dialogue organized at the end of 2020 by the Secretariat of the Convention on Climate Change.

The second major project of the Ocean University Initiative is BLUE DiplomaSEA, a serious game on the conservation of biodiversity in the high seas that was mentioned last year. The development of the game was made possible throughout 2020 thanks to several co-design and multidisciplinary workshops (scientists, mediators, game designers) organized by the team. Two participations in hackathons have accelerated specific points while bringing an outside view. 2021 will be the test year that will finalise the board version of the game before starting the development of its digital version. 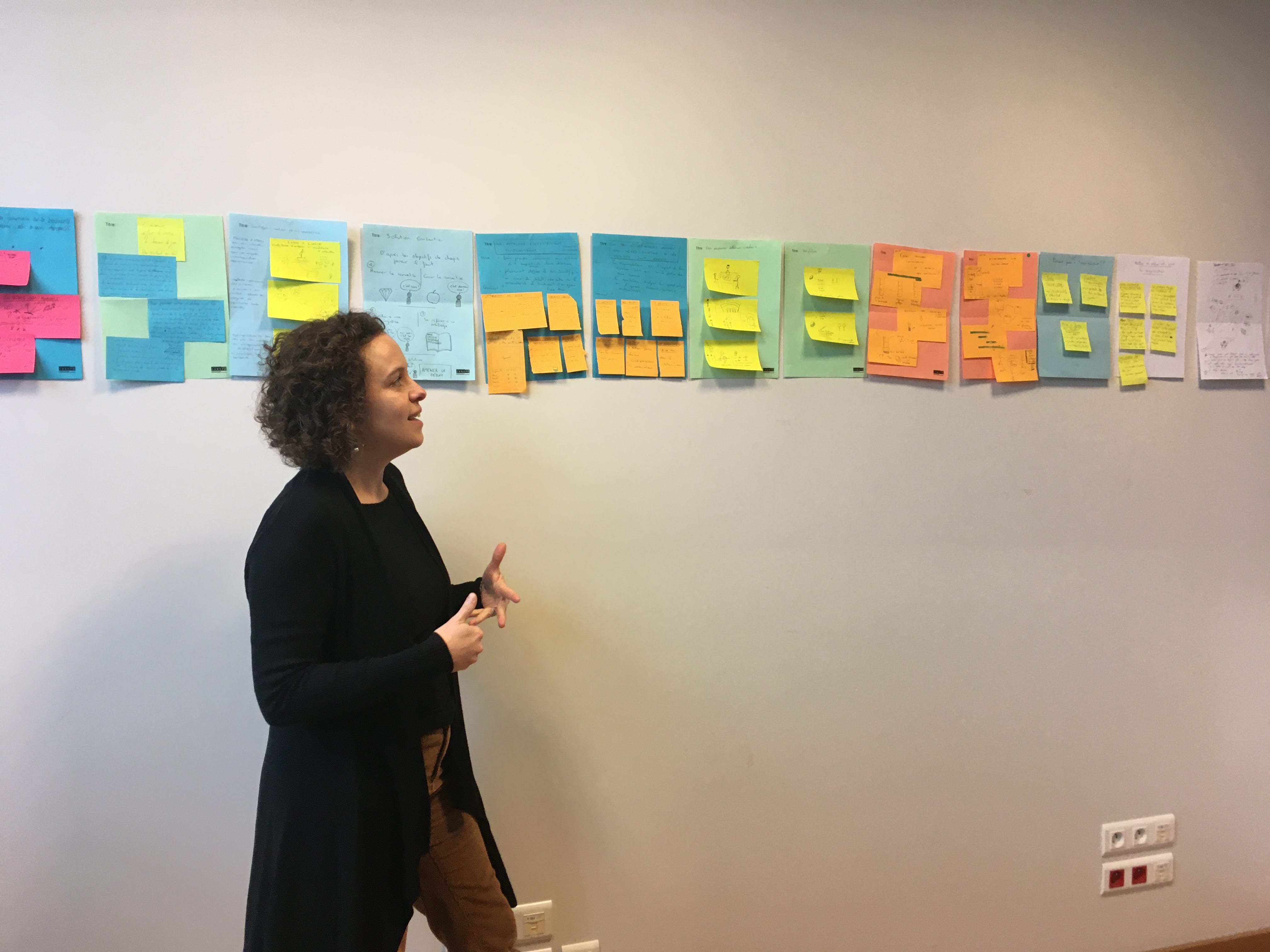 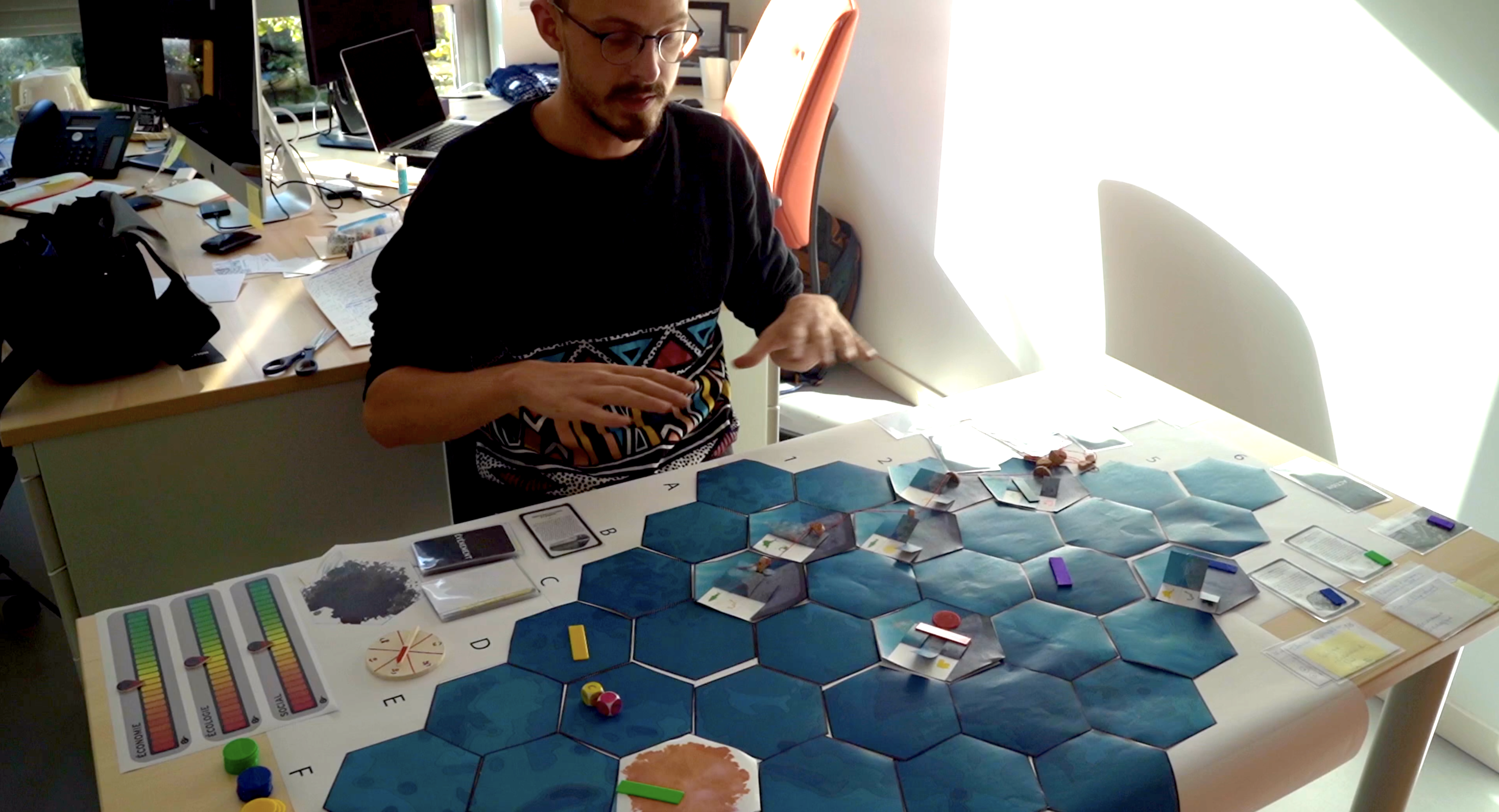 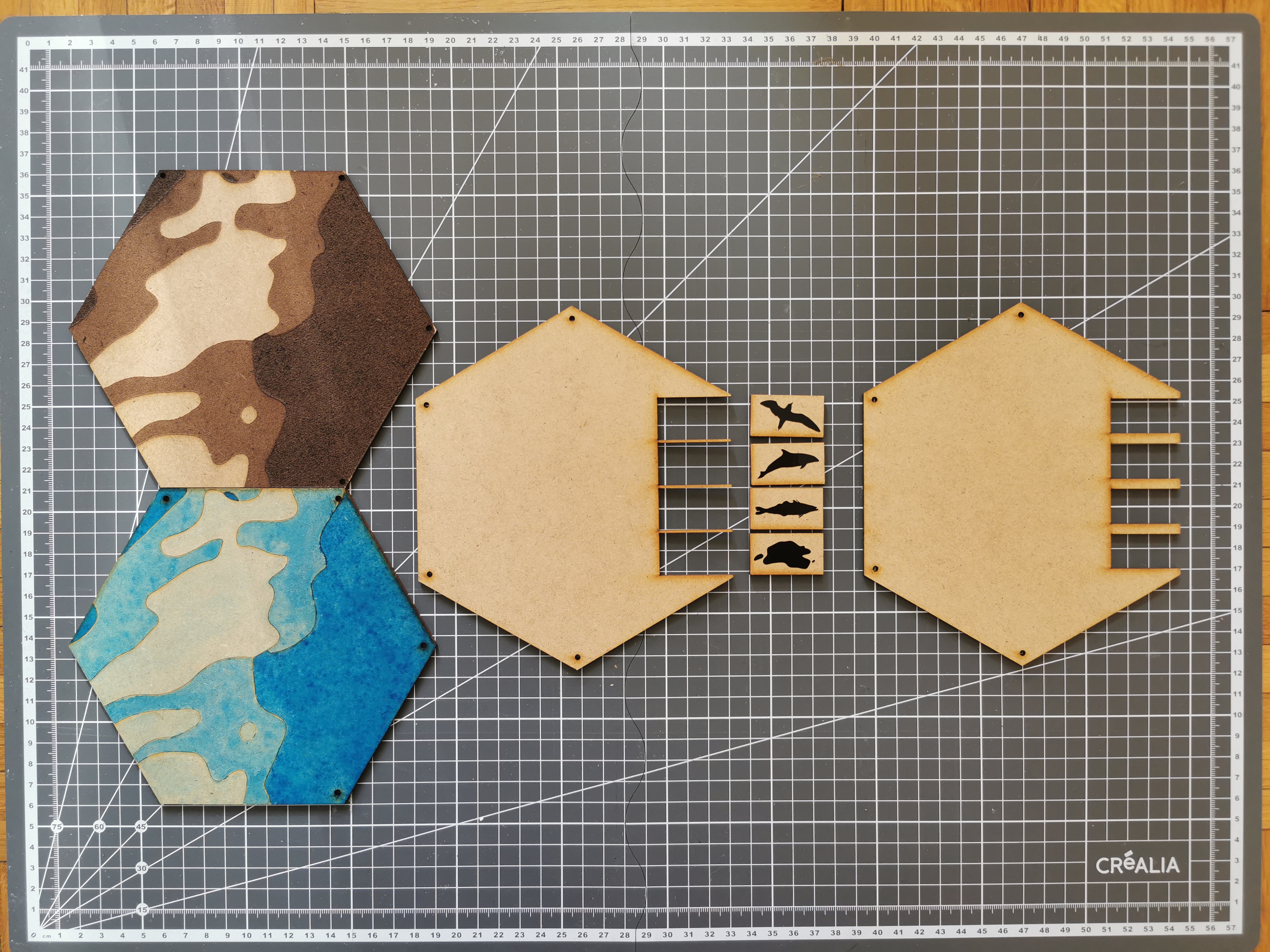 This year has also been an opportunity to prepare for the future and to strengthen the involvement of the OUI team in major international research programs, in relation to global ocean governance and at the interface between the coasts and the high seas. The team is working in priority on the place of the ocean in the “nationally determined contributions” of States to achieve the objectives defined by the Paris Agreement; on support for the implementation of the future treaty on the high seas; on marine protected areas and on the impacts of the proliferation of Sargasso in the Caribbean. In this framework, we work with the French Biodiversity Office, which supports us financially.

To go further, you will find the activity report of the last three years by following this link (in French).

“Ocean-Climate-Policy Nexus” : side event of UNFCCC Ocean and Climate D...